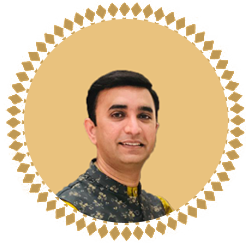 Amol is extremely passionate about art, theater and music. Over a decade he has worked in a pivotal role of organizing various socio-cultural events to promote Indian and Marathi literature, art, theater and music across North America. He has been instrumental in inviting renowned singers and musicians from India and organizing musical performances of unsurpassed success. Amol is always eager to take on challenging initiatives for the benefit of Indian community at large. He has served as the Executive Committee Member of Bruhan Maharashtra Mandal (BMM) of North America and has been the president of various local communities including Marathi Kala Mandal (MKM) of Greater Washington DC. 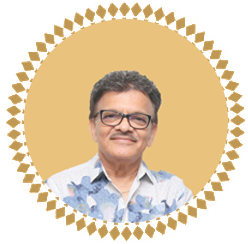 Ashok’s extensive resume’ includes writing and directing the premiere independent Hindi film “Aakanksha”, made in U. S. in 1989, developing concept for “Missing”, one of the early Hindi serials for Indian cable TV market, writing and directing a two-act English play “The Final Chapter”, working in Washington’s Marathi and Hindi theater over many years as a director, writer, actor and stage designer, writing award-winning short stories, publishing his debut novel “In Search of Shanker” in 2012 and working as a Creative Consultant for “Partu”, a Marathi film produced by East West Films of U. S. Ashok is also passionate about Hindi films and songs from Bollywood’s Golden Era. He developed the concept of Kalavishkar’s debut production “Timeless Treasure”, a tribute to S D Burman’s legendary talent. He distilled the narration and selected songs from the maestro’s illustrious career and made the tribute worthy of his majestic stature in Hindi film music. Ashok looks forward to present many quality shows for Kalavishkar banner. 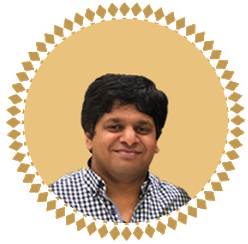 Vinit has been actively involved in various cultural events of the Marathi kala Mandal in Washington Metro area for past few years. His involvement in numerous theatre and musical events has been instrumental in making them a great success. Vinit’s enthusiasm and talent are a great asset to the Kalavishkar team. 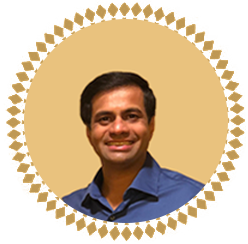 Pushkar has a keen interest in technology and has played key roles in the audio visual arrangements for several cultural and social events. For the Kalavishkar team he drives the graphic design, promotional videos, website set up etc. Pushkar also loves helping small businesses and non profit organizations to establish web presence and create marketing materials. Pushkar is involved in Marathi Shala projects in the Washington DC suburbs and has created interactive digital tools to teach the language. 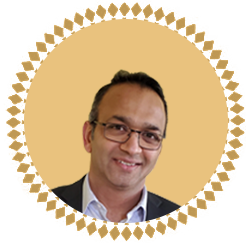